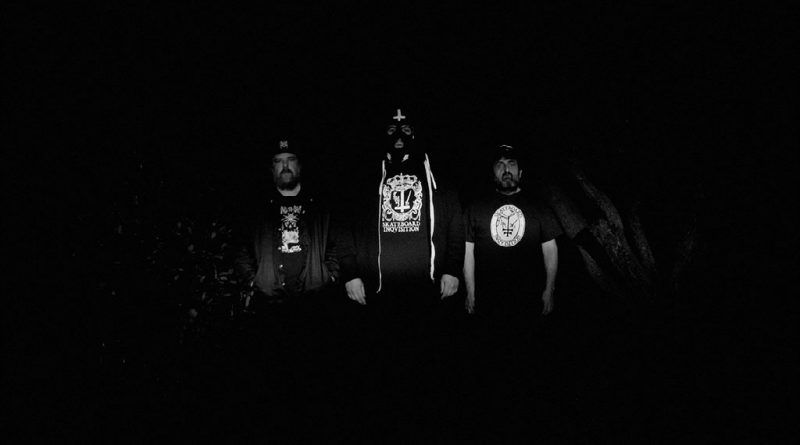 Three years after El Lobo En Tu Puerta‘s last full-length ‘Bestias del Sur salvaje‘ and two years after the EP “Guantánamo”, the Spanish power trio is back with “Santana Bendita”, a new album which is a huge step in the career of the band showing a new side of their sound. You can check it out your self below, in a World Of Metal exclusive premiere

“Santana Bendita” is set to be released on 20th October 2020 on digital, streaming and in a triple edition on 12″ vinyl limited to 500 hand numbered copies, including download code. But before, video-singles “Pennsylvania” and “Hong Kong II” were 1st September and 8th October respectively. Both videos were directed, recorded and edited by Spanish visual artist Pitu García, responsible also for the album artwork.