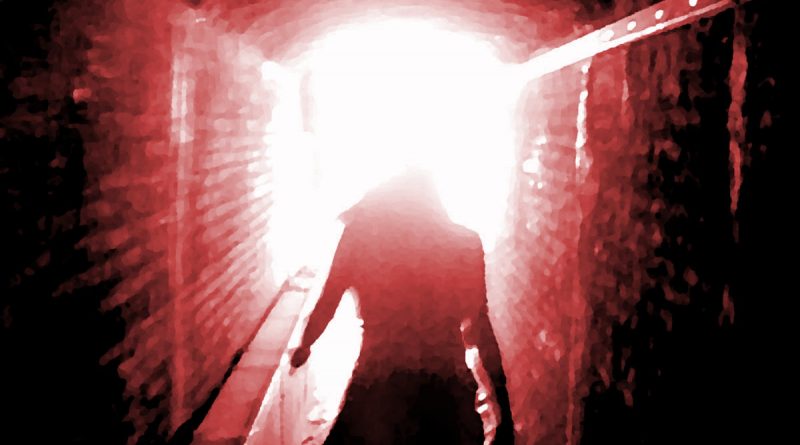 “We are melt. We survived.

Our music is an unexpected mix between metal sound and cold wave tragic melodies.We originally started as a duo when Charlotte and I met 10 years ago on October 2007. In chaos and crave we’ve created the first demos of Melt: a powerful and personal rock, finding its full emotional potential on stage. Charlotte’s singing comes from a crisis during wich she went crazy and untied herself from the real world. Her lyrics are oniric, a mix of english and imaginary invented language, disconnected from the “real” world, again. As did Greg Sage in the Wipers, we consider music as art, not entertainment.We’ve been existing as a band for 3 years now, playing on every kind of stage in our area.On December 2017 we’ve released our first album and then re-released it about one year later.

In addition to the official update, the band also shared the record effort for full-streaming below: