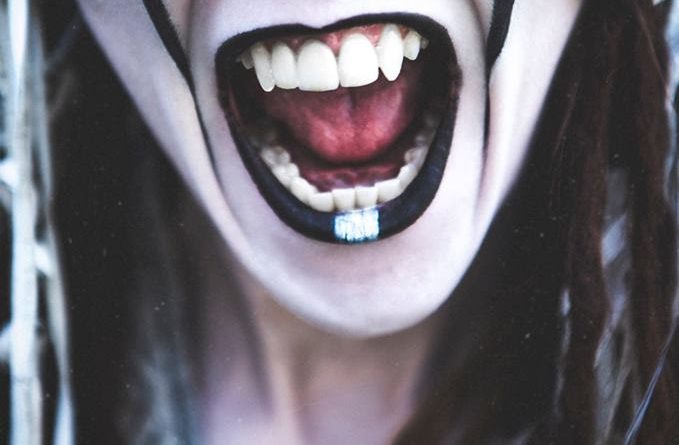 HEILUNG are now releasing the third track taken from their upcoming album ‘Futha’, which will be released on June 28, 2019. “Traust” is now streaming below:

HEILUNG comment: “‘Traust’ is probably Heilung’s most positive song so far. Dominated by female voices it starts out with, what is called ‘Leysigaldr’ in old Icelandic, a blessing to release a tied warrior. Heilung performs that blessing actively on stage during the song. It continues with nine blessings, taken from the old Icelandic poem “Grogaldr”. Here, luck in battle, good words in speeches and yet another blessing of release are summoned. The choir sings a younger Icelandic protection spell.”

TORCHE, who recently announced a July 12 release date for their first new album in over four years, Admission, share a second track from the Relapse Records’ release, debuting “Times Missing”.

“’Times Missing’ is a Jekyll and Hyde song about the nights you don’t remember, but everyone else does,” singer/guitar player Steve Brooks knowingly shared.

The song premiere arrives as Torche announce an expansion of their US Summer tour, joining former labelmates Baroness. The bands last shared a stage in 2006 and have crossed paths multiple times throughout the years including Baroness’ singer John Baizley having created artwork for Torche’s self-titled debut. Tourdates below.

Admission pre-orders, which include an instant download of “Slide”, are available now via Relapse’s webstore. The 11-song album is available in various formats (CD/LP/CS/Digital) with several limited edition vinyl versions already sold out.