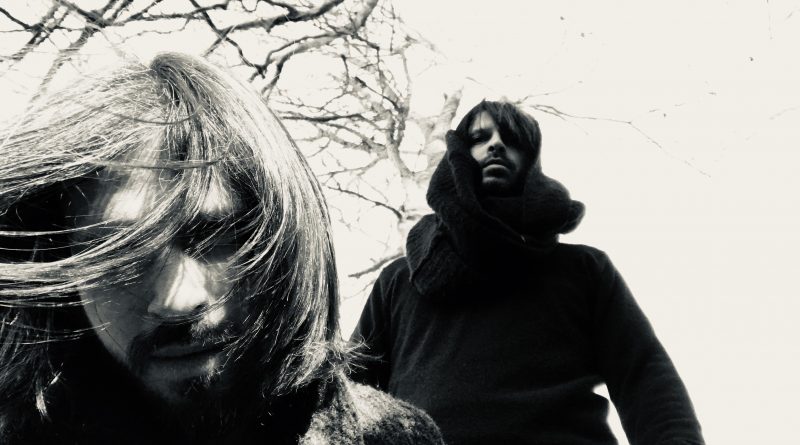 Italians black metallers Hornwood Fell are preparing to release their new album “Damno Lumina Nocte” through Third-I-Rex and joined World Of Metal to premiere in first hand their first advance, the song “Vulnera Pt. VI” that you can hear below:

The band comments about the new album:

“When we recorded “Inferus“, back in 2018, we opened our sound to a different approach, more obscure, somehow raw, and definitely more instinctive in comparison to the previous albums.
“Damno Lumina Nocte” takes full hands from “Inferus” and its direction, projecting dark landscapes, discomforts, and open wounds of the society we live in. For this reason, we decided to title all tracks “Vulnera” (part I to VII), the Latin word for “wound”. Looking forward to that primal instinct we mentioned before, we decided to write and record the album in just two days, the perfect time for us at that stage to gather energies, catalyze them, then release them, without contamination. Hard and pure, like some kind of shock therapy where we drained ourselves of all emotions, letting them flow with sincerity, then exploding, not holding back.”
Hornwood Fell was formed in 2013 aiming to perform second wave Norwegian-inspired Black Metal music.  The band’s first self-titled album, released by Avantgarde Music, was inspired by bands such as Ulver, Darkthrone and Kvist.  The band’s second album “Yheri” seen the departure of the band’s bassist Andrea Vacca and the full writing process happening by hand and mind of the Basili twin brothers (active also with acts such as Kailash, Hastur, Gemanatta Youth and Vinterfresa). This album showed a completely renewed musical and lyrical concept for the band, and the artists enriched their sound by incorporating psychedelic elements although maintaining a strong Nordic Black Metal influence whilst combining in the whole mix also some clean vocals. The work was released in 2015 by Avantgarde Music.  On the 7th of November 2017, the third album “My Body My Time” was released once again by the well-known Italian label, differing greatly from its predecessors, as a bolder and emblematic album which expanded more through avant-garde territories.  On April 2018 “Inferus” was ready to be released which is an Ep by Share Your Pain Records in cassette with a completely different style. The most chaotic and extreme album of the band, dark and cursed. In 2019 the band signed with Third I Rex ready to release the new album “Damno Lumina Nocte” due to be unleashed on May 31st.
You can buy the album here