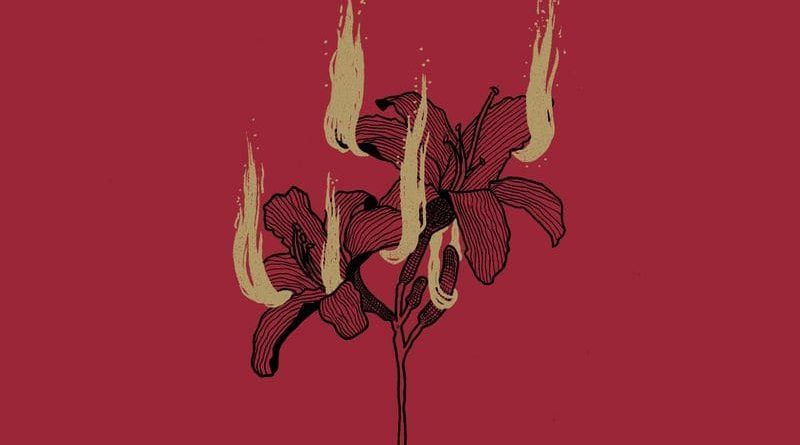 Hyrgal is back with their sophomore album, “Fin De Règne” that is released today, 4th December, through Les Acteurs De L’Ombre Productions. World Of Metal joined the label to premiere “Fin De Règne” in a exclusive full album stream for Portugal that you can hear below:

Hyrgal was formed in 2007 by the guitarist/vocalist Clément Flandrois (Pillars, Oorthian, Svart Crown) with the help of Quentin Aberne (Carcolh, ex-Sun Preachers, ex-Marble Chariot) as a bass player and Thibault Meunier (ex-Otargos) on drums. The trio released its first demo on a split album with Kairn (acoustic project of the former Otargos guitarist, Julien Savy). They then opened for bands such as Wolves in the Throne Room, Year of No Light, Otargos.

In 2010, the band was put on hold for personal reasons, and Clément joined Svart Crown as a full-time guitarist. In 2016, Clément decided to take back the project with a new drummer, Emmanuel Zuccaro (Oorthian, ex-Karne, ex-Sulphureign) with whom he had been in touch since 2012, and Quentin, still playing bass. Together, they present their first album Serpentine at the LADLO Fest in the end of 2018, shortly before Emmanuel and Quentin’s departure. They are replaced by Nicolas Muller (ex-Svart Crown) and Alexis Chiambretto (Deveikuth).

Even if the line up went through some ups and downs, Clément and his new accomplices make a strong comeback with “Fin de Règne”, which offers forty minutes of pure, intense and brutal sound featuring captivating atmospheres.