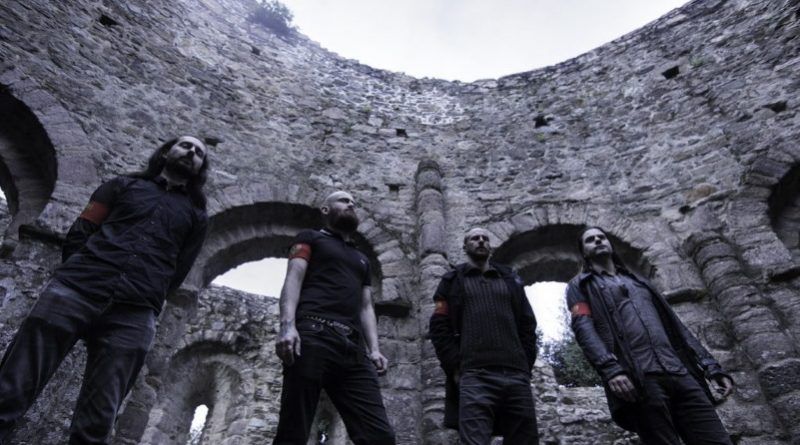 French black metallers Les Chants De Nihil will be back for their next album, “Le Tyran Et L’Esthète” that is set to be released on the next 22nd of January in 2021 by Les Acteurs de l’Ombre Productions. Now we present you in a exclusive for Portugal, “Entropie Des Conquêtes Éphémères”, their first advance from the album in a lyric video that you can see below:

Since 2007, Les Chants de Nihil has been a project that only listens to its own desires, working within a style of black metal that is at once melancholic and introspective, as well as furious and insolent. Starting off as a two-man experimental band led by Jerry, the group evolves within the universe it has created in each album, paying homage to the French language and to the memories that created the band. Heady melodies, versatile rhythms, and powerful lyrics about melancholia, erotism, authoritarianism, nostalgia and elitism await you!