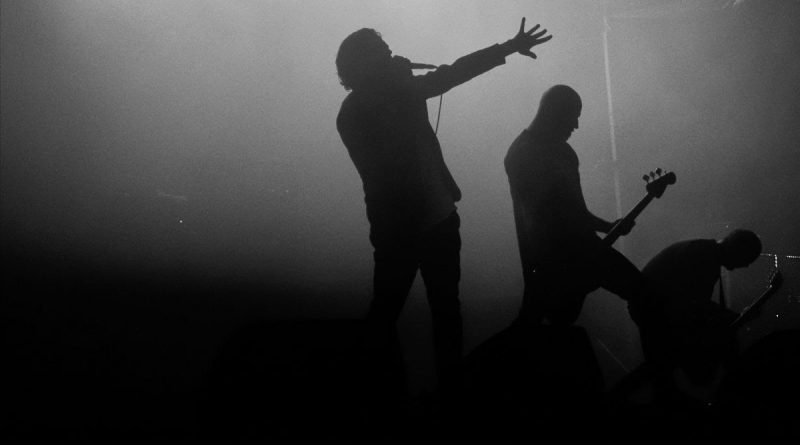 Swedish industrial metal pioneers Misery Loves Co haven’t released a new album in 19 years. Instead they have been putting out one great song after the other. And their latest track might be the best one so far.

“Way Back Home” is the fourth release since the band got back together again in 2016. Just like “Would You?”, “Suburban Breakdown” and their version of “Only Happy When It Rains”, it’s got Misery Loves Co– classic written all over it. The song is up-tempo and energetic, but still has a lot of that characteristic melancholy that we all love so much.

The new album is being mixed as we speak and will see the light of day later this year. Hopefully. Otherwise Misery Loves Co will probably just continue to put out these brilliant songs. One by one.

“Way Back Home” was mixed by Roberto Laghi (In Flames, Entombed AD) and mastered by Richard Sporrong Behind the drumkit was, as always, Jesper Skarin (VAK, The Field, Gösta Berlings Saga).

Demiurgon return with their sophomore full length with their blend of unique technical and brutal riffing and groovy moments to break the faster pace of their brilliant song structures. Featuring members from Unbirth.