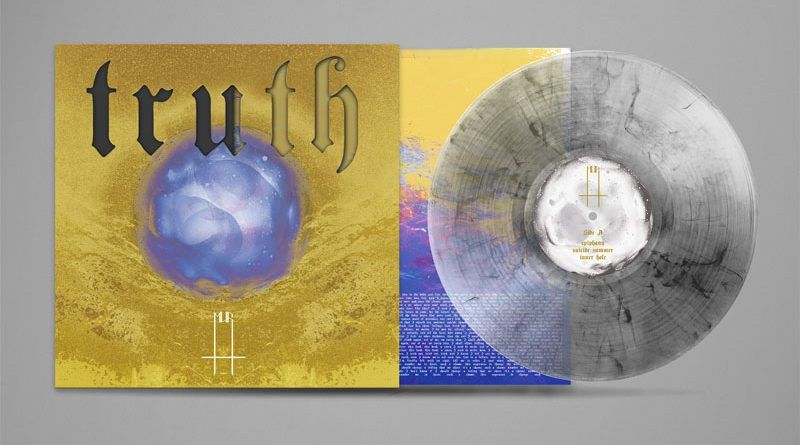 Mur’s “Truth” is unleashed today, the 26th of March, and after premiering “Ephipany” and “Inner Hole”, World Of Metal joined once again Les Acteurs De L’Ombre Productions for a new exclusive for Portugal, this time to stream on full “Truth” that you can listen below: