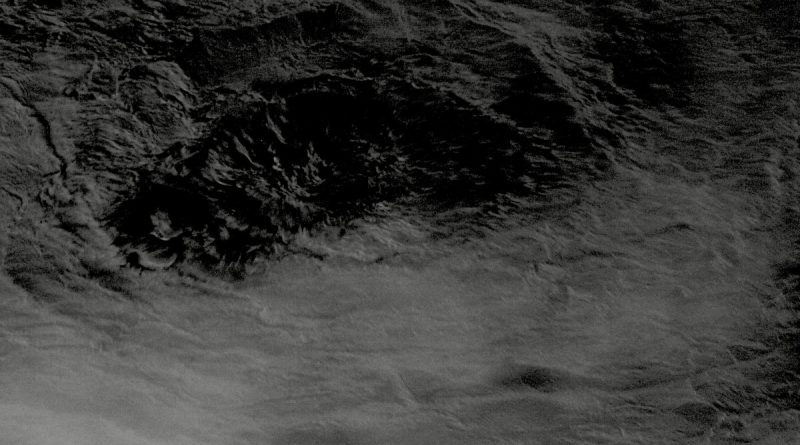 This new effort available right now for full-streamg on Bandcamp, consists in “only” two tracks which for 40 minutes of immersion “into the void”. Intense and dark, the sound calls to the image. Sleek and constantly changing landscapes. A hypnotic desert that the the music tries to keep in balance.

Amplified and reamplified sounds, rhythms repeated and then broken in the heat of the lamps that the guitars push to the limits. ‘Into The Void’ has been recorded live by Christopher Noth (Coilguns, Kruger, The Burden Remains, Unhold, When Icarus Falls) @ La Fonderie Studio (Fribourg, Switzerland) in June 2017.