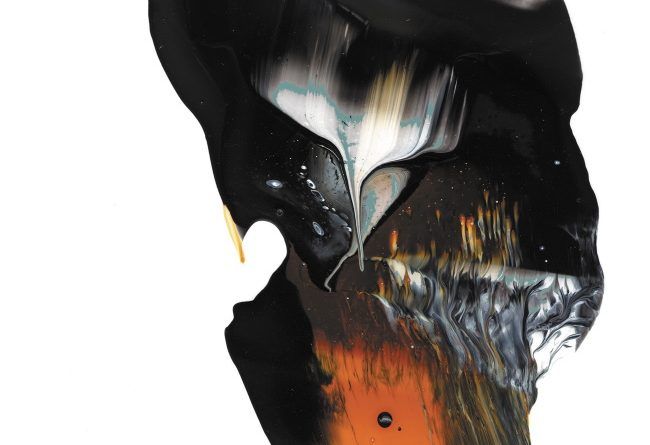 Les Acteurs De L’Ombre Productions joined World Of Metal to present the world their newest signature – french black metal band Sordide! The best way to introduce them is with music, so here it is the advance to the new album “Les Idées Blanches” that will be released in June – “Je N’Ai Nul Pay”:

Founded in Rouen in 2013, the black metal power trio Sordide released their first album “La France a peur” in 2014. The band then did a series of French and European tours and released the albums “Fuir la lumière” (2016) and “Hier déjà mort” (2019), and a split EP in 2017 with Satan on the occasion of a tour featuring the two bands. At first deliberately raw or even primitive, the band’s musical style has evolved over the albums to a more personal conception of black metal, sometimes urgent, sometimes vindictive or introspective.
SORDIDE will release “Les Idées Blanches”, its 4th full-length album with Les Acteurs de l’Ombre Productions in June 2021.