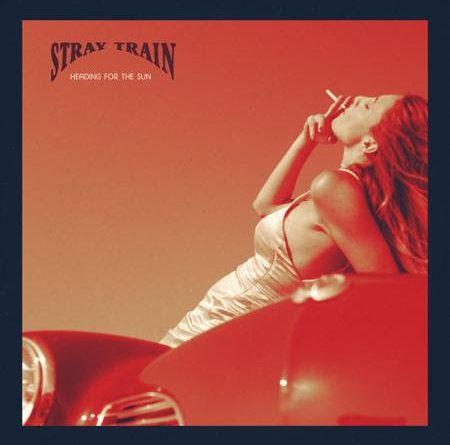 World Of Metal presents an exclusive stream of Stray Train’s second album “Blues From Hell” that was released today, November 24th, 2017 through Dallas Records for Balkan territory and through SAOL/H’art for Germany, Austria and Switzerland. The album was mixed by eminent Ronald Prent, who has already participated in mixing albums of Depeche Mode, Rammstein, Queensryche and many others), and was recorded at Wiseloord Studios in the Netherlands, the place where Queen, U2, Depeche Mode and many others recorded their albums as well. “Blues From Hell”  contains 12 fresh compositions, with a specific and distinctive blend of blues and rock in English language (album will be released on a CD and on a double vinyl).

Luka Lamut about Blues from Hell:

“We began writing songs for ‘Blues From Hell – The Legend Of The Courageous Five’ right after we finished our 1st Album. New ideas just seemed to burst out of us in the most natural way – just the five of us in the rehearsal room – which is something we believe not too many bands have these days.”

“‘Blues from Hell’ stands for everything that we are; as a band and each and every one of us individually. It tells stories of our lives … What makes us happy, sad and what makes us angry. ‘The Legend of the Courageous Five’, on the other hand, stands for the guts it takes to do your own thing no matter what others say. In our case this means going out as many nights as possible and rock the crowd like there is no tomorrow!”

“‘Blues From Hell – The Legend of the Courageous Five’ is different from our first album. It is more focused and straight to the point, while at the same time it is more variable. We knew exactly what we want and where to go with this record. There were no shortcuts. And the main reason for this is that we got to know each other much better during these two years and a lot has happened to us. We became really good friends – and the chemistry can be felt on the record as well. This is something no money can buy!”