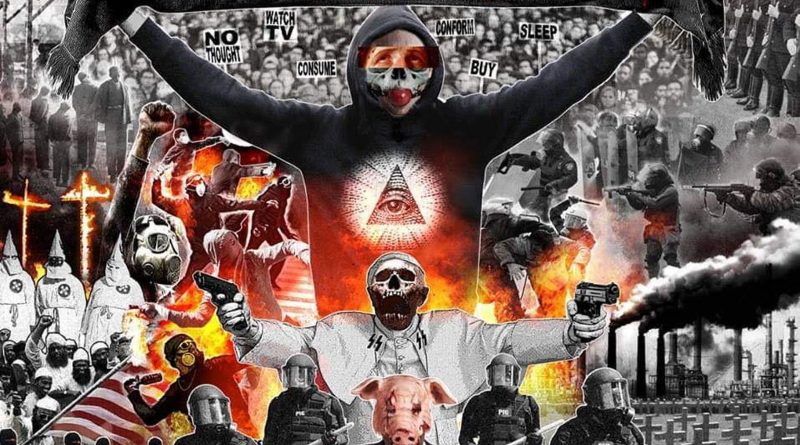 The death/grinders Undertakers are back with a new compilation, “Dictatorial Democracy”, that will be out tomorrow, the 30th of October, via Time To Kill Records. World Of Metal brings you now in exclusive for Portugal the full album stream for your pleasure, you cab hear it below:

The band comments: ““Dictatorial Democracy” sums up the career of a band that started in 1993. We took a couple of years break and  then decided to come back in these hectic and critical times. This album represents the past, present and future of our band: our blend of death metal, grind and hardcore has changed a bit over the years, but the sincere and no-bullshit attitude behind it has always stayed the same. And we’re proud of it”.