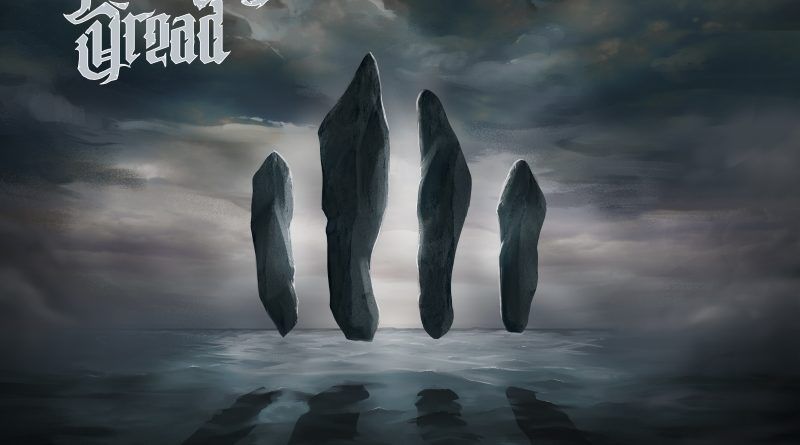 South-african extreme metal band A Nameless Dread will unleash  “The First Nothing” tomorrow, the 30th of November, but World Of Metal will present it in full today in exclusive, you can hear it below:

Inspired by the ancient Mayans’ concept of “zero”- something that, while almost inherent in our understanding of the world today, was revolutionary up until as recent as a few thousand years ago. Depicted as a crude symbol, it would be used to indicate an absence. Nothing!

“We see the emptiness, the formless void, and the things waiting in it to awaken again. They are cold and indifferent to human life and we are just play-things to them. Seeing how they subtly influence mankind in different ways, for example the murder ballad ‘Cold Black’ and the tale of the the grave robber in ‘The Resurrectionist’. They influence humans and humans in return worship death and through death the outer things are given power in this dimension. This theme is expanded on in ‘Rot With Me’ which is about the dead rising and taking over.

The others are more direct, in that they describe what will happen once the forces of the beyond break through into our plane of existence. ‘When God Blinks’, ‘Enter Chaos’ and ‘Bleached Bone’ all illustrate the various Eldritch horrors awaiting mankind, while The Great Unclean is what becomes of humanity eventually as civilization collapses and a new perversion of religion comes into being. Tying back into the worship of death and decay with the cycle of corruption being complete. They were and are The First Nothing, the shapeless, twisted things lurking in the dark heart of the mind. They are nameless, they are eternal!”

The album consists of 7 tracks, produced, mixed, and mastered by Damian Buys.