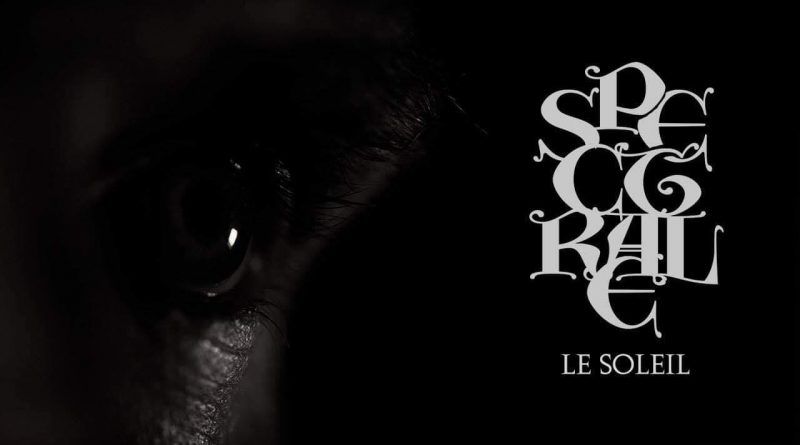 World of Metal is proud to present a new video from Spectrale. After premiering “Le Bateleur” (check it out here) a few weeks back, now it’s time to show in an exclusive for Portugal, “Le Soleil” below: