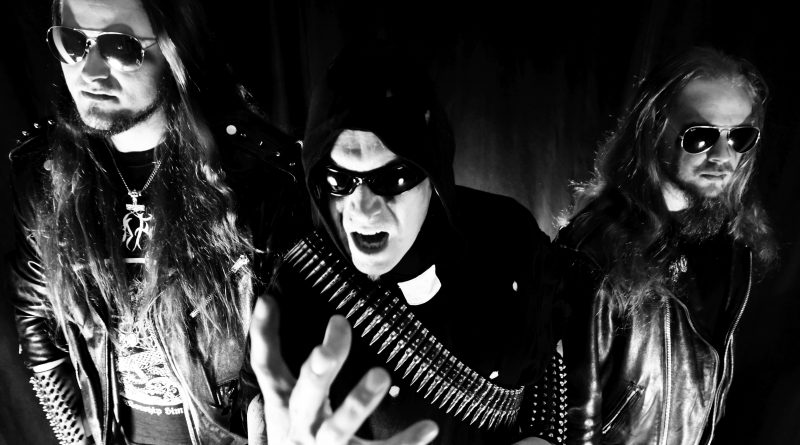 The recently signed Black Steel Worshipers of URN are now releasing the first brand new track and album details of their upcoming album ‘Iron Will Of Power’, which will hit the worldwide stores on September 20th 2019. The hard hitting track “Malignant Strange Vision” is now streaming below:

URN comment on the track: “In the darkest hours, when facing all fears and inner demons which drive you to a world beyond, there is no escape. No salvation, no solution but one. What could it be?”

Fasten your seat-belts, the first digital single from CALL OF CHARON‘s upcoming debut album “Plaguebearer” – due out on November 1st via Massacre Records – is here! The single “Misery (The Plaguebearer)” features CJ McMahon of Thy Art Is Murder, is available for streaming and also comes with a lyric video that is available below:

“Plaguebearer” was mixed and mastered by Zack Ohren at Castle Ultimate Productions. Scotty Bates is responsible for the album’s cover artwork. Guest musicians on the album include CJ McMahon of Thy Art Is Murder, Frankie Palmeri of Emmure and Henri Sattler of God Dethroned.

Founded in 2016, Hameln based trio VAGRANT steps into the depths of human volatility and despair, and displays these untold stories in a versatile, refreshing way. The German group explores the truth that lies deep within a raging storm, the truth that is untold, forgotten and too silent to be heard, the truth that seeks to be voiced. The lyrics pierce the tissue of shallowness in order to reveal a fragile, vulnerable core.