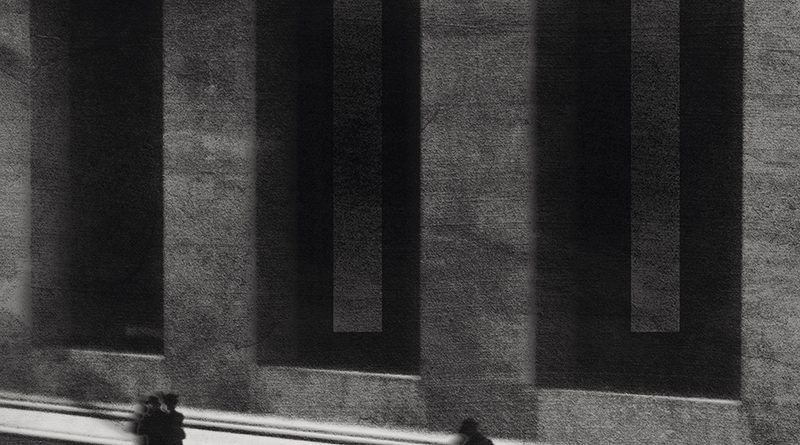 Wesenwille is a black metal band featuring members from Grafjammer, Verval, Weltschmerz and Wrang. Based in Utrecht, the Netherlands, this duo focuses on delivering black metal with a modern approach. Stylistically, Wesenwille’s music offers a balanced mix of pure dissonant aggression and more contemplative atmospheric, but rarely consonant passages. Musical influences can be found in the realms of Deathspell Omega, Imperial Triumphant, Svart Crown, Svartidauði and Ulcerate. The duo just signed with french label Les Acteurs De L’Ombre Productions to release their sophomore album “II: A MATERIAL GOD” on the 22nd March.