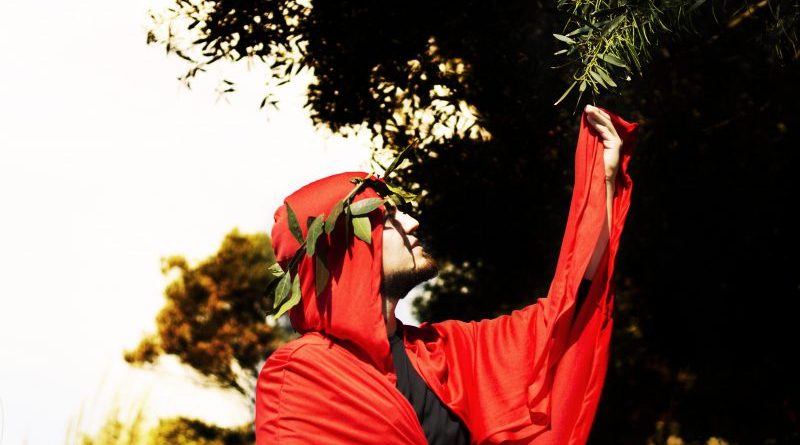 Finally it’s finally here, the time to real more about “Lava Empire”, the second full length album by A Constant Storm, that it’s going to be released on June 12, 2020.

Conceptually the work is based around the themes of inner conflict and self-identity, the songs take the form of a guided journey through the surfaces and depths of different realms within an ancient and forgotten civilization, in a way that is reminiscent of Dante Alighieri’s “Divine Comedy”.

Pre-orders for the album – both in digital and physical formats – are now open at:

You can also check below, all the details about “Lava Empire” 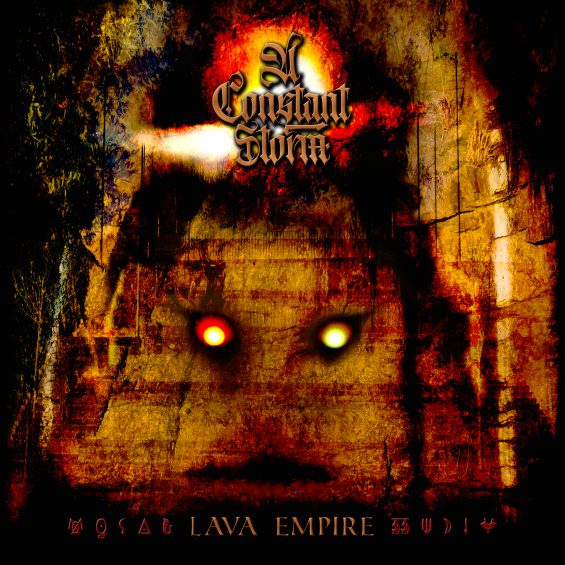