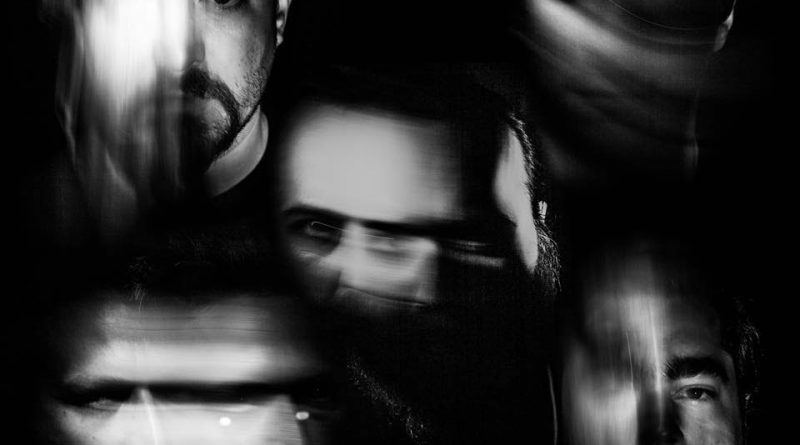 Chicago’s experimental metallers, THE ATLAS MOTH, have set a February 9, 2018 release date for their fourth LP, Coma Noir. The band will kick off their 2018 touring plans with North American tour with Royal Thunder and Mirrors of Psychic Warfare; further tour dates including European shows are expected in due course.

The album marks a few firsts for the band; it’s the first release for LA indie metal, Prosthetic Records, it’s the first to feature Mike Miczik (Broken Hope) on drums, and it’s the first time the band worked with an outside producer. On previous releases, the band’s guitarist/vocalist, Andrew Ragin handled production duties. This time around, longtime friend, Sanford Parker (Eyehategod, Voivod) stepped in to steer the Coma Noir ship. An outside voice, one that the band was comfortable with, was key to channeling all the different elements the band brings to the table and keeping everything cohesive and concise.

More information on Coma Noir will become available in the coming weeks, and plans are already underway for further activity for THE ATLAS MOTH in 2018.