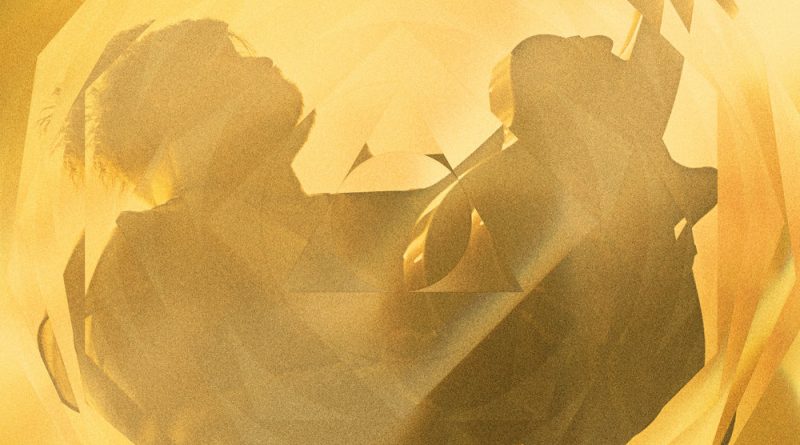 Christmas comes early for Cult Of Luna fans this year! Sweden’s post-metal powerhouse Cult of Luna releases their YEARS IN A DAY full film today!
The film was captured at La Gaîté Lyrique, Paris 2016 and is a part of YEARS IN A DAY collector’s bundle.
YEARS IN A DAY is now available in its entirety on YouTube and you can watch it below:

Cult Of Luna about YEARS IN A DAY:
“A few years ago, we took the decision to keep touring to a minimum. The sole reason was to prevent us from burning out, to keep the flame and the passion burning. But the experiences on the road that we’ve shared for almost 20 years has been life changing for all of us. It has bounded us together like brothers and we have been given the privilege to interact with incredible people all around the globe.

So, we thought it was time to release a special object related to the live aspect of Cult of Luna and how we have progressed since the release of “Fire was born” eight years ago. Releasing DVDs is always a tough thing at all aspects, but that was the right time to do it for the people that are not able to see this band live often and everywhere, and so to end an era.

The pictures that form the foundation for the art work and promotion are taken by Maria Louceiro. Her work is beyond words, please check it out. Art direction, as usual is handled by Erik Olofsson.”

BLEEDING – “When They Come” – official single from the album „Elementum“

The second single of the German Prog Band BLEEDING – “When They Come” was released on Soundcloud and you can hear it below. The release date of the BLEEDING album „Elementum” was on CD and Download October 27th, 2017.

On October 27th, 2017 BLEEDING will release their highly awaited second album “Elementum”. The band already raised some fury in the underground, when they self-released their EP “Bleeding” in 2012. With their in 2015 released debut “Behind Transparent Walls” they were not only meeting expectations of critics and fans, but even surpassing them.

Now there are nine new tunes that can easily achieve the level of such crazy songs like “Madness” or complex epics like “Humanoluminiscence”. The songwriting skills and musicianship have reached new heights, you would not expect from a non full time band. Though you never know, if you might get riddled by a thrash riff or get caught in an atmospheric interlude the next second, the band will never lose itself in egocentric instrumental show offs. Instead, intelligent and song orientated arrangements hold all the cards, while being completed by the intense lyrics. Fear and emotions, rising from daily issues, are also covered besides religion and the greed for scientific knowledge. Live-Experience was gained while playing with scene’s veterans Kenn Nardi (Anacrusis) and Psychotic Waltz.

BLEEDING is ready and will inspire every fan of high class metal!

The second single of the US Cult Band AXEMASTER – “Axes Of Evil” was released on Soundcloud and you can hear it below. The release date of the new AXEMASTER album „Crawling Chaos” on CD is November 24th, 2017.

Two years after the release of the „Overture To Madness“ album, the current edition of AXEMASTER delivers their second album of new material, titled „Crawling Chaos“ (both through Pure Steel Records).

With the vocals of Geoff McGraw (AXEMASTER singer since 2013), as well as the additions of second lead guitarist Damin Bennett and drummer Denny Archer, AXEMASTER is back stronger than ever! „Crawling Chaos“ contains 10 tracks of powerful Power Metal in the old US tradition combined with modern guitar work. In this metal spirit, the album includes a new version of the band’s classic song from 1988 „Death Before Dishonor“.

„Crawling Chaos“ shows the band’s evolution while still paying respect to their roots, classic US Metal for open minded people!!!!!!