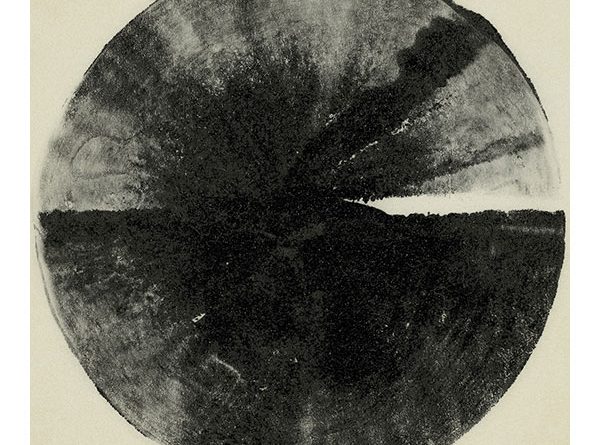 Cult Of Luna reveals details for new album, ‘A Dawn to Fear’

Building on twenty years of creating some of the most epic, emotive and inventive heavy music unleashed on the world, there is no denying that Cult Of Luna‘s A Dawn To Fear is a monster of a record. An album comprised of eight tracks running seventy-nine minutes, it embodies everything the band’s faithful have come to expect from them while covering new ground.“Going into the process, we knew the album we wanted to make, an antithesis of what we’ve done before,” says vocalist/guitarist and lead songwriter Johannes Persson. “For pretty much every album there’s been a very concrete theme. We’ve known from the start the kind of story we wanted to tell, and I didn’t want that to be the case. I’ve seen a lot of subtle changes and patterns in my own behavior and my own thinking the last couple of years, and I wanted this to be a completely spontaneous process. I just wanted to see what came out of me, and ‘A Dawn To Fear‘ is the result of that.”

Admitting he is perhaps still too close to the record to objectively describe the sound of A Dawn To Fear, Persson believes that it has a more organic feel to it, largely achieved through the use of organs and other acoustic instruments in place of electronic keyboards, and that it is perhaps a more melancholic collection. It is also arguably heavier than their last full-length, 2013’s Vertikaland their 2016 collaboration with Julie Christmas, Mariner, both in terms of the sheer density of the music and its tone. When it came to tracking the album, the band opted to work at Ocean Sound Recordings in Norway, which, as the name suggests, is located right by the coast, far from the nearest town. For eleven days the band lived at the studio, and enjoyed the process of constructing the record. With the finished product running to the length of a double CD, there was some discussion of cutting a track, but this did not get far. “We sat down and looked at that song list and we couldn’t. It would make it easier for us and everyone involved to cut one song, making it no problem when it comes to LPs and CDs, but we just couldn’t see the album any other way. These songs are the songs that make sense. If we cut this song or that song, it would screw up the whole dynamic of the record.”

This Fall will see Moldova-based, rising extreme metal outfit Infected Rain, return with a brand new album to be released with Napalm Records. If you haven’t been infected by them yet, better get ready, as this band is far from the overly manufactured metal many of us have grown accustomed to! Their style is an energetic blend of some of the best modern metal styles: Female screams and fierce growls, heavy as hell riffs, pounding beats combined with ingenious samples await you, while Infected Rain never fear any genre boundaries and create their very own individual style.

Today the five-piece fronted by extraordinary vocalist Lena, is sharing with us another glimpse and infectious track taken from their upcoming, hotly anticipated album Endorphin. Dive into the band’s massive soundwalls, get your heavy dose of some Infected Rain, and listen to their brand new track, “Lure” below:

Says the band: “Tired of being surrounded by gimmicks and lies? Lure is arrogant and brave which is a completely new feeling for us. We felt the need to scream about the powerful urge to change the world and we felt like going heavier with this message through consistent riffs garnished by pure rage.”

Winners of the 2019 Wacken Metal Battle Canada competition, Toronto’s melodic proggers THE SLYDE have released a video for the track ‘These Wars’, one of the highlights from their latest album‘Awakening’.

The ‘no-budget video’ was filmed in the Toronto region and is a no-frills visual accompaniment to the first single off the band’s second full-length album that was released at the end of 2018. The band shares the video’s concept:

“We had a lot of fun shooting the video for These Wars. We went mostly for a straight-up, rockin’ out, daytime shoot, as we wanted to show what it’s like to see us live in concert.  The song comments on the impact that cell phones have made on society, and I think the silly shots convey that nicely and compliment the performance shots.

‘Awakening’ is an audio masterpiece harnessing the intricate, contrapuntal prog metal they’ve honed over the last decade. Described by critics as “a highly impressive, thunderously powerful, thought-provoking collection of songs” and “vigorous and passionate”, THE SLYDE carve their own path and take no prisoners.

Watch ‘These Wars” below: