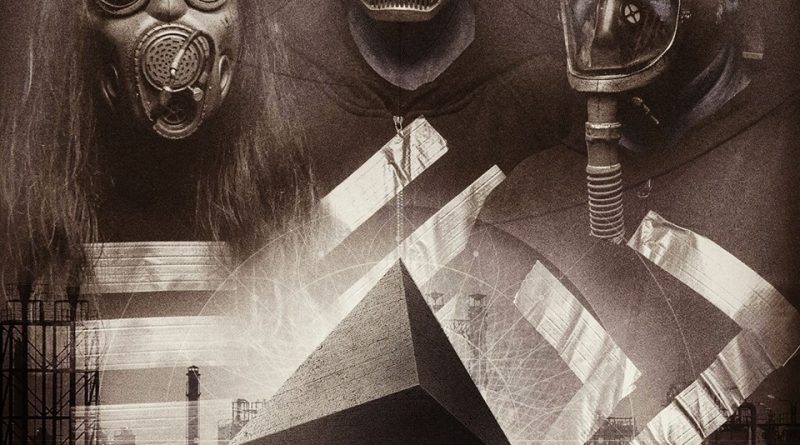 Empty V is a virus from the planet “Yellow pig planet”. It develops at any uncertain time, traversing like any virus, various stages of alteration and stabilization of its structural composition.
It assumes itself in a strange and bizarre format as the sound that they practice. It manifests itself through sounds created over time, which are no more than interventions, artistic musical experimental. The aim will always be to remain faithful to its original condition, that of a virus. This virus took form in material world in 2018 with “Mus-Pri” in the WRecords Studios, produced, mixed and mastered by Wilson Silva (More Than A Thousand).

First attack was made in June with the single “Sonic Boom” and the first apparition took shape in November, in RCA Club. It was also the release ceremony of both physical and digital support by Raging Planet Records. Now, in 2019, the invasion continues with “Defcon 5” that was released as the second advance sing of “Mus-Pri”. It also marks the second coming to the stage – 26th January in Cine-Íncrivel Alma Danada, Almada

Below you can watch the video: