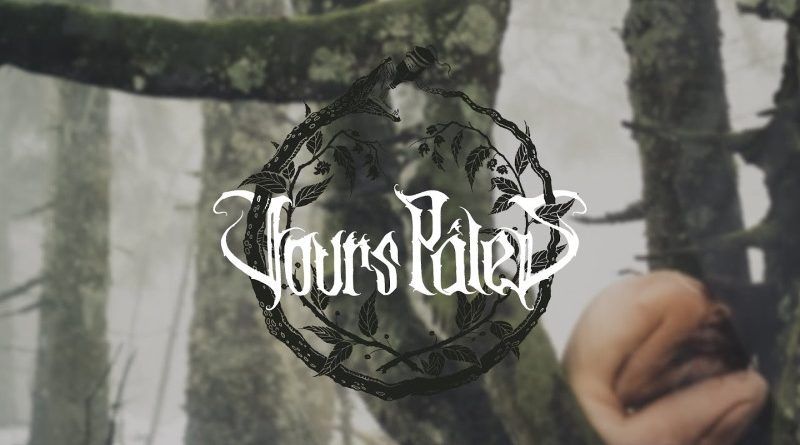 Jours Pâles is a force to be reckoned with. This new project by Spellbound and Audrey Sylvain (Malenuit) now sees the light of day with “Eclosion”, their first lyric video, that World Of Metal presents in a exclusive for Portugal!

After the band’s dissolution the very same year, Spellbound keeps the adventure going, composing with a desire for continuity as much as for fracture. That step beyond answers a will to express through the same states of mind as well as thick and dysthymic hazes, while freeing from past strangleholds, abandoning rock spirits for a stylistic evolution towards a metal that remains melancholic, but with more galloping and aggressive hints.

“Éclosion”, the first album of this new offspring, aims to be the personal assessment of a world that’s more than ever considered as dislocated and tore apart, but above all a perpetual search for hope and light, through texts as much as visual aspect.

Far from flying solo, Spellbound surrounds himself with James Sloan on guitars (Uada, Gravelight) and Christian Larsson. The backbone is completed by several guests: Graf from Psychonaut 4 and Lilas Ondine Dupont (silhouette, backing vocals) as well as Sylvain Bégot (Monolithe) and Lonn (Aorlhac) on solo guitars.

Safe from the world, waiting for the ultimate blooming, was born Jours Pâles…