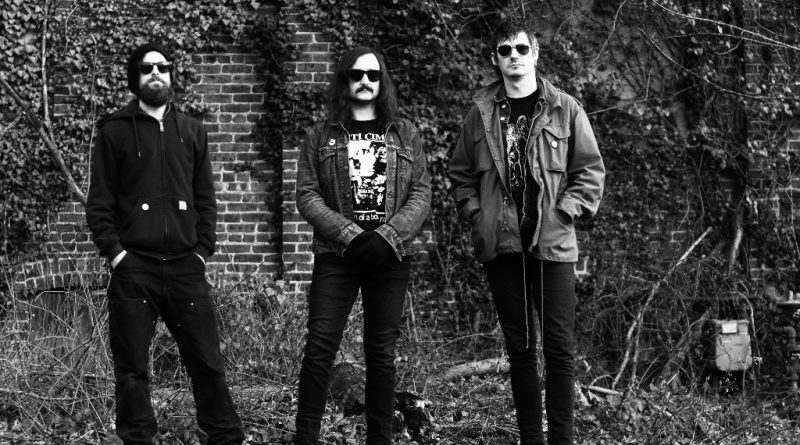 MAMMOTH GRINDER’s new album Cosmic Crypt is due out January 26th, 2018 on CD/LP/Digital via Relapse Records. Physical packages and digital orders are available via Relapse.com HERE and all digital retail outlets HERE.

Their new album is titled “Mundus Cereris” and will take you on a 40 minutes emotional journey through music. The album has been recorded and mixed in Sardinia at the infamous DIY Studios (Second Youth, Scornthroats, Ubiquity) and Blacktooth Studios (Drought, December Hung Himself). The mastering of it has been taken care of by James Plotkin (Isis, Sunn O))), Earth, Amenra). To be mentioned also the important participation of the Italian composer and pianist Stefano Guzzetti for the track “Nethuns”. The artwork has been released by the talented artist Andres Marcias, aka Waarp!

Watch the apocalyptic video, directed by Brad Golowin below:

The anthemic single is also available for purchase on iTunes, Apple Music, and Amazon.