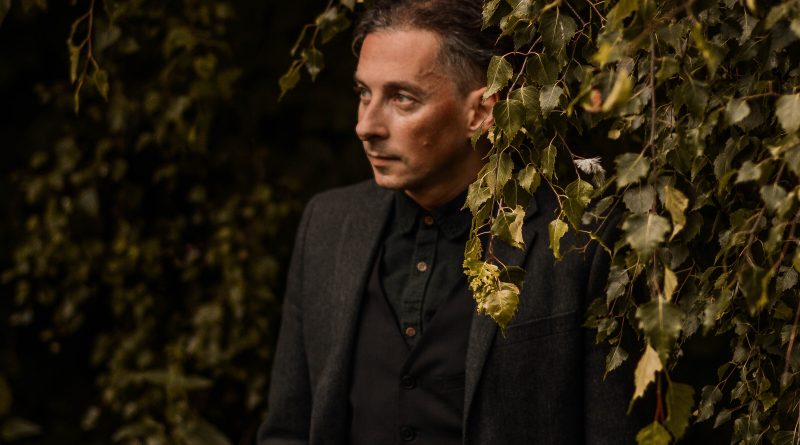 THY CATAFALQUE are now premiering a brand new video for the track “Tenger, tenger” which is taken from the masterpiece, ‘Geometria’. The album was released on May 4th, 2018. “Tenger, tenger” is streaming  below:

Mastermind Tamás Kátai states: “This is the first Thy Catafalque video since 2011 and it’s nothing really spectacular. I went to a trip to Isle of Arran (Scotland) in the summer, took my camera and shot some footage. I did the same in Budapest later and cut them together. The song ‘Tenger, tenger’ features Martina Veronika Horváth on vocals and Misha Doumnov on the violin. It’s a very personal piece about sadness and hope.”

Both singles are taken from the upcoming album “IV”, which will be released on November 23rd via Massacre Records. It’s the first album with Nick Holleman on vocals, who replaced long-time vocalist Herbie Langhans earlier this year. The album is available for pre-order here » https://lnk.to/sinbreed_iv

West coast metal veterans METAL CHURCH recently announced the release of their 12th full length studio album »Damned If You Do« via Nuclear Blast Records for December 7, 2018 (Rat Pak Records/America & King Records/Japan). The latest release is the follow-up to their highly successful 2016 album »XI«, which saw the return of legendary frontman Mike Howe. »Damned If You Do« is a cross between the band’s iconic »Blessing In Disguise« and »The Human Factor«.

After unleashing the first musical taster in the form of a music video for the album’s title track two weeks ago, the band has now launched the second single, ‘Out Of Balance,’ today. Check out the track, featuring a splendid guitar solo, over below:

States guitar maestro Kurdt Vanderhoof, “The song is about finding your place in your life and making peace with it. Realising that your life is a series of choices and at the end of the day being able to accept that fact.”