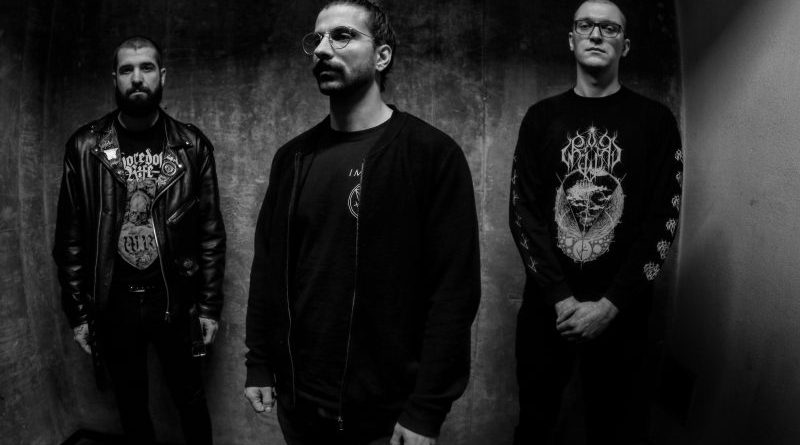 World Of Metal joined extreme metal label Les Acteurs de l’Ombre Productions to present the first track of Bait‘s debut album “Revelation Of The Pure”, a pure delight in post black metal as you can hear below:

Bait was founded in 2013 in Wuerzburg, Germany. After the release of its first EP, “Cursed among Saints” in 2014, the band performed three tours covering 11 different countries.

Bait released its second EP “Sunburst in 2016 with labels such as WOOAAARGH and Sell Your Soul Records. The band had the opportunity to share the stage with Amenra, Full of Hell, Integrity and Oathbreaker, and played in 14 European countries.

Managing to combine various involvements in other bands (Der Weg einer Freiheit) and their project, Bait started recording its first album in 2018. This opus entitled “Revelation of the Pure” is a piece of shear nihilistic and utterly destructive music to be released by Les Acteurs de l’Ombre Productions in May 2020.