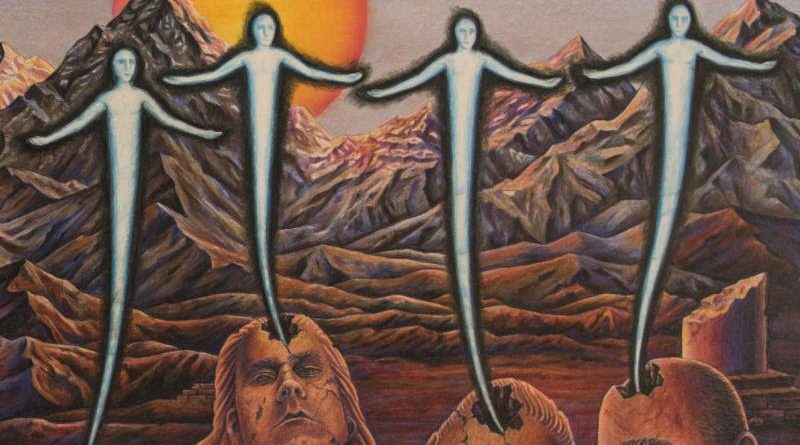 Dawning, the forthcoming new album from Nashville Metal Squad DARK HOUND is now streaming in its entirety, five days prior to release date. You can listen to it below:

Nashville? Yes. Country music? Not even close. Pure, powerful, and undeniably metallic, DARK HOUND have upped the ante with forthcoming album Dawning, which will be released January 19, 2018.
Pre-order Dawning: darkhound.bandcamp.com/album/dawning
Following in the sizable footsteps of their 2014 self-titled debut and 2015 EP Oceans, Tennessee’s resident Heavy Metal torchbearers have pulled out all the stops with Dawning. Eschewing genre-blending pablum and trend-hopping futility, the new album finds DARK HOUND proudly display influences from the likes of MEGADETH, IRON MAIDEN, and TESTAMENT without falling victim to uninspired mimicry. Rather, Dawning lands repeated punches to the cranium and leaves memorable marks with its compelling compositions in a way that is familiar, yet refreshing and even unique. Put simply, this is well-written, muscular U.S. Metal in all its fiery glory!