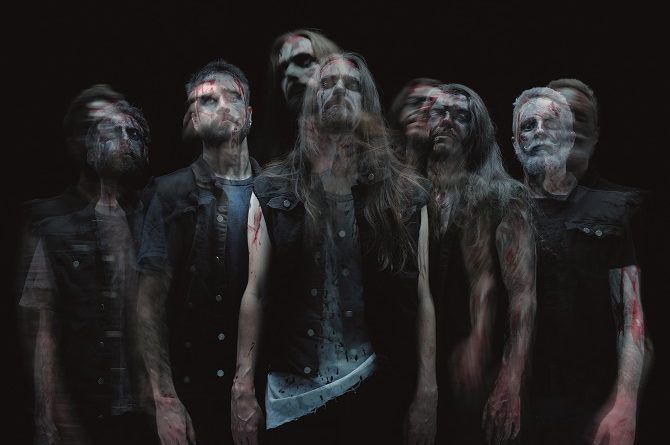 French black metallers Griffon are back with a new opus, after four years since “Har HaKarmel”. The new album “o Theos, o Basileus” will be out on the 23rd of October and now World Of Metal present to you, in exclusive for Portugal, their latest track, “Les Plaies Du Trône”, that you can check it out below:

Created at the end of 2013 by Aharon and Sinaï, Griffon releases its first EP, “Wig ah Wag” a year later. In 2016 follows the album “Har HaKarmel”, which deals with the death of paganism.

A 2019-split with the band Darkenhöld marks the beginning of a collaboration with Les Acteurs de l’Ombre Productions.

In October 2020, GRIFFON releases its second album, “o Theos, o Basileus”, from the Greek “ὸ θεός ὸ βασιλεύς” (the God, the king) on the same label. This opus questions the relationship between spiritual and temporal powers. Often confronting each other, sometimes working together, or even being totally merged, these two distinct powers will undergo many evolutions all over the Christian era.