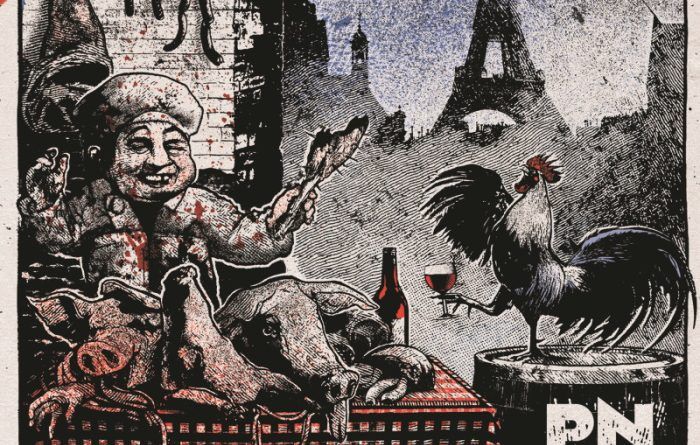 Pensées Nocturnes will release tomorrow, the 21st their new album “Douce Fange” by the hand of Les Acteurs De L’Ombre Productions but today World Of Metal presents it in full in a exclusive for Portugal, that you can check out above: