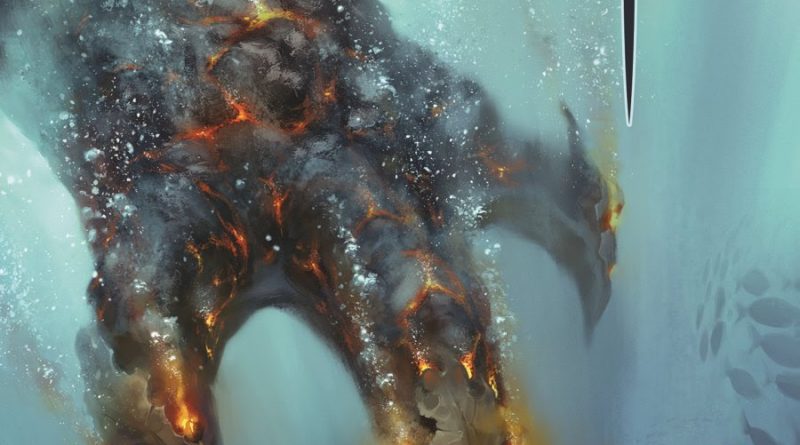 Rome’s veteran metallers Shockproof united World Of Metal to premiere their third album “The Will The Reason and The Wire”, which will be released the 6th March 2020 via Time To Kill Records. You an listen to it below, in exclusive:

“The record takes a look at the intimate sphere and at the reality that surrounds us: vices and virtues of today’s society, mystification of what is right and what is wrong, life experiences, both dramatic and happy. The background to these themes are the moon and water, essential elements for those who live on this planet; the power of will can be strong, the will pounding, so many ‘good’ reasons and convictions but, without a common thread, a wire, (that even if invisible, is always present in everyone’s life, just like the moon and the sea) nothing good can be achieved. On the contrary, even in the face of strong or sad events in life, a wire helps us to orient ourselves in our steps and enjoy life for what it is: a path to always face and fill at best.
9 tracks that find representation in the cover illustrated by Matteo Vattani (Sergio Bonelli, Disney, Netflix): a paw that with fury plunges into the water, the paw of a cerberus (reference to the three-headed monster already present in the second album ‘More Broken Chains’, and symbol of the band), from which lava comes out. A threatening image, but probably not what it seems.
The sound is always the one dear to ShockProof, from thrash metal to old school metal, but the band’s research has sought a more personal evolution where rhythmic violence clashes and merges with the harmonies and melodies of guitars and vocals. ‘

The Will The Reason and The Wire’ is a relentless race in the meanders of everyone’s experience in search of an aggressiveness and anger that can be triggers for a life lived fully and in the best way.

The record is dedicated to Matteo Fontana, Tiziano Andreozzi who left us too soon and Giuseppe Girolamo, who lost his life, like so many other human beings at sea just trying to do the right thing”.

Formed in Rome in 2013, Shockproof is a skilled power trio that serves up a variety of styles and song structures, drawing influences from classic heavy metal, old school thrash metal, punk and hardcore, in the vein of classic Anthrax, Motorhead and Voivod.

The follow-up to “More Broken Chains” (2018) will display an updated sound while maintaining every bit of the band’s trademark aggression.